“The native people of the surrealistic land of Superbia, where men and women form separate societies, face the changes sparked by the first equal couple in their history.”

Luca Tóth (Budapest, 1989) is an animation director known for THE AGE OF CURIOUS (2013), awarded at the Annecy International Animated Film Festival. SUPERBIA (2016) has been selected to world premiere at the Official Competition of Cannes’ La Semaine de la Critique. 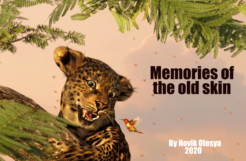 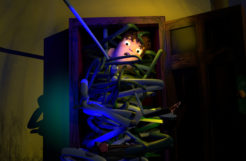 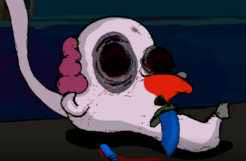 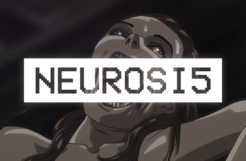 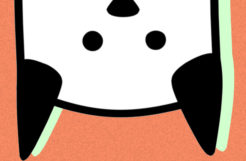 Fox And The Whale by Robin Joseph