The story follows a young boy caught in the midst of a psychotic break as we witness him struggle to discern his internal hallucinatory world from that of objective reality; and, while following him as he descends through a seemingly endless labyrinth of equally terrifying and fantastical hallucinations, the piece attempts to glimpse into the fabric of a mind haunted by insanity—one in which the boundaries of reality itself have become ambiguous. From surrealist mountain vistas to psychedelic fractals to an abandoned spaceship floating amidst the cosmos, the character is transported further and further into the haunted recesses of his twisted psyche-plane, and, ultimately, is forced to make a choice—between the will to power and the will to death.

In this way, the project attempts to make the essential invisibility of mental illness visible (and relatable) to the average, neurotypical viewer; and, in creating this empathetic link between the sane and the insane, it strives to restructure, humanize, and normalize the social taboos surrounding mental illness itself. 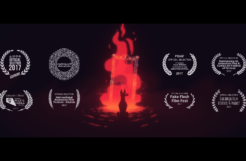 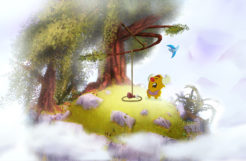 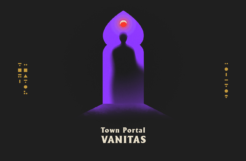 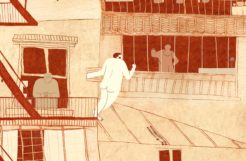 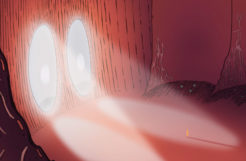 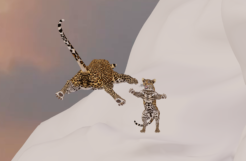