The evolutionary process that one living things becomes to various kinds of living things are presented as the planet makes appearance, and the changing scenery of planet according to the evolutionary process is presented as well. In a large degree the phase consists of 4 steps: the creation, the connection, the explosion, and the changes. As the planet appears the hole is connected toward another planet through chaotic process. It seems like a simple cycle, but the changes in this repeated cycle bring a new and another story of world.” 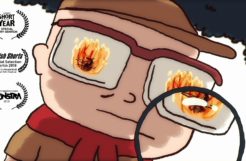 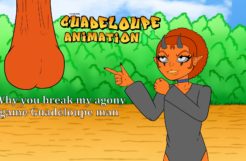