‘Red Rainbow’ is the first track from John Kaada and Mike Patton’s most recent collaborative Kaada/Patton LP, Bacteria Cult, (Ipecac Recordings). The video is based on the short film, “The Absence Of Eddy”, directed by Rune Spaans, and based on the art of Dave Cooper. Much like the music, the video is steeped in mystery and a sense of adventure, capturing a curious place where dreams and nightmares collide.

With the support of: Chaos Software LTD, iTooSoft and Exlevel.

Financed by the Norwegian Film Institute 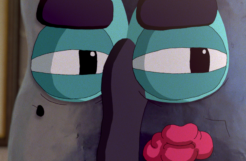 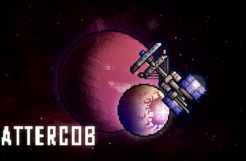 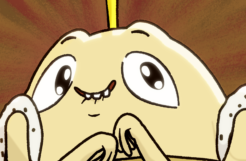