Flowers and Trees is a 1932 Silly Symphonies cartoon produced by Walt Disney, directed by Burt Gillett, and released to theatres by United Artists on July 30, 1932.

It was the first commercially released film to be produced in the full-color three-strip Technicolor process after several years of two-color Technicolor films. Walt Disney had already innovated in 1928 when he made the first animated cartoon with sound. In 1932, when Herbert Kalmus talked with him to use the new 3 color process for the first time, Disney agrees having already a film in production, Flowers and Trees, a Silly Symphony cartoon. Others at the studio, including his brother Roy, thought that Walt was crazy to trash the partially completed film and restart with the new process. However, Disney’s change and vision proved to be correct. Flowers and Trees was a hit, and it got the attention of the other film studios, even more probably than it did with the public. 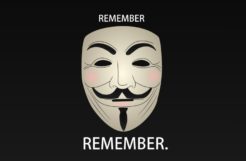 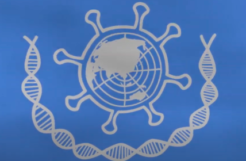 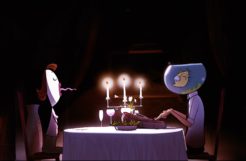 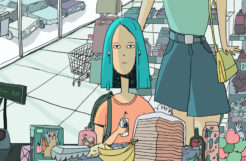 VIA by Blue Zoo

Can Plants Talk To Each Other? 2D Animation by Yukai Du

The girl & the Tree

The two of us