The Chosen Generation by Ariel Victor

An invite to hop on a bus and skip town is broadcasted to a number of youngsters living in an abandoned city. The teens, however, are hugely occupied by their love of technology and Internet habits and have been living deep in solitary with their own gadgets. With only a little time, the teens had to struggle against their ever-growing tech-addiction in responding to the call before the departure.

Made in collaboration with SLATE_id
—

Funny short 3D Animation “Who let the Dogs out?” 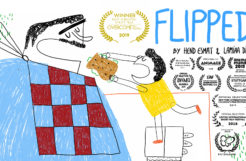 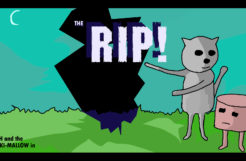 Bird of Prey by David de Rooij and Jelle Brunt